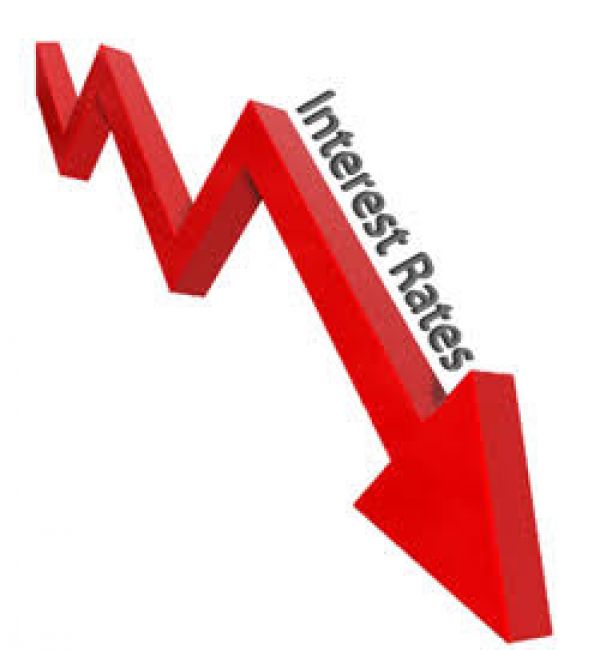 Central Bank of Nigeria’s surprise interest-rate cut on concerns of a looming recession may be insufficient to boost growth in Africa’s largest economy.

Of the 10 members of the monetary policy committee who attended its meeting, six voted to lower the rate to 11.5% from 12.5%, Governor Godwin Emefiele said at a briefing in the capital, Abuja, on Tuesday. That’s the second cut this year and came even as inflation has been above target since 2015. All six economists in a Bloomberg survey expected the rate to remain unchanged.

The lockdown of major cities to curb the spread of coronavirus pushed up food prices faster and those remain under pressure due to floods, a weaker naira and clashes between herders and farmers. President Muhammadu Buhari’s order to ban access to foreign currency for food and fertilizer imports could also stoke inflation as businesses will look to the parallel market for dollars. The government’s move to end fuel subsidies and raise electricity tariffs will add to consumers’ costs.

The drop in the production and price of oil, Nigeria’s biggest source of foreign exchange, added to a shortage of dollars and the steepest drop in gross domestic product in at least 10 years.

“Any policy that focuses on stimulating credit growth alone without a major revamp of the structural bottlenecks in the economy will do little to provide cheaper credit” to boost output, said Mr Oluwasegun Akinwale, a research officer at Nova Merchant Bank Ltd.

“The rate cut is unlikely to achieve the desired effect. What is more likely in our view is for growth to continue to be undermined by ongoing currency restrictions, and for inflation to continue to accelerate. This will intensify the current dilemma facing the monetary policy committee and weaken the effectiveness of monetary policy even further as central bank adopts an ever-widening array of distortionary tools that pull in different directions in order to reconcile these competing objectives. This includes the ‘bold’ steps Emefiele intends to take to stabilize the exchange rate.”

Over the past year, central bank has introduced measures such as a moratorium on loan-interest payments, reducing lending rates for critical sectors and increasing the minimum loan-to-deposit ratio for banks in an effort to stimulate the economy. These interventions have been paying off and will continue, Emefiele said. While central bank targets inflation in a band of 6% to 9% and is concerned about the uptick in the number, it was driven by structural factors and not monetary policy, he said.

MPC also adjusted the asymmetric corridor, which means the cost at which lenders borrow was lowered to 100 basis points above the monetary policy rate and the return their deposits reduced to 700 basis points below the benchmark. That’s to push commercial banks to increase lending. The move shows even deeper easing than could have been expected, according to Mr Razia Khan, chief economist for Africa and the Middle East at Standard Chartered Bank.

“The bigger issue surrounds the more immediate drivers of inflation – foreign-exchange bottlenecks that might complicate any effective harmonization plans,” Khan said in an emailed note. “The action of easing policy while inflation is still accelerating, sends, at best, a mixed message around Nigeria’s willingness to re-open the foreign-exchange market.”