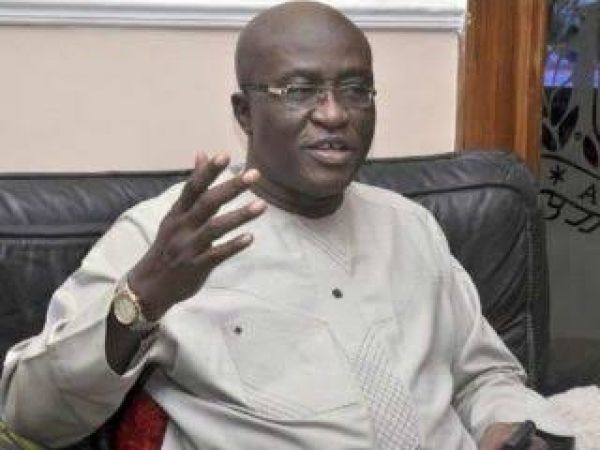 United Niger Delta Energy Development Security Strategy, UNDEDSS, rose from an Emergency meeting with the Creeks of the Niger Delta to warn Federal Government of Nigeria that the region will resist the obnoxious Water Resources Amendments with every iota of its might.

"This FGN must realise that no part of Nigeria is a conquered province, and that the erstwhile insults heaped on the Niger Delta must end forthwith!", the Niger Delta coalition of action civil society declared in a statement issued by UNDEDSS Secretary General, Mr. Tony I Uranta.

"For too long our region has been the whipping boy of Nigeria", the UNDEDSS statement reads. "Whenever any national leader wants to appear to be serious about the war against corruption, the focus is the Niger Delta, its governors, et al. Then you will hear questions like, 'What have you used the 13% derivation for?' Nobody asks what has been derived from the 87% that goes to the rest of the country, even though over 95% of revenues come from our bastardized and despoliated waters and land!

For example, recently NDDC has come under excessive fire, not because its corruption is worse, but because everybody seeks to sweep under the carpet the comparatively humongous amounts being looted via NNPC, Ministry of Humanitarian Affairs, North East Development Commission, CBN, FIRS, to name a few MDAs being looted by parties close to Mr. President and the National Assembly Leadership!"

UNDEDSS continues, "We have said ad nauseam that we know that Niger Delta leaders are as corrupt as virtually all other leaders are, but that we expect that what is good for the goose that lays the golden eggs for all, must be good for the parasitic ganders that contribute next to nothing to the national GDP! Yet nobody listens to the region.

"And, now, to rub insult into our injuries, FGN thinks we shall let it take over our ancestral waters and lands.

“They may rig the NASS, but we shall call on every ally within and outside the country to resist these diabolical amendments! Many forget how far-reaching our tentacles really are, inside and outside Nigeria. May we never need to remind them."