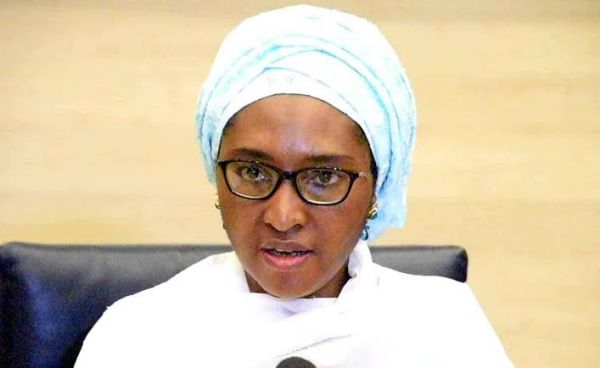 Minister of Finance, Budget and National Planning, Mrs Zainab Ahmed, said one of the strategies the government was adopting was deployment of directors of revenue and treasury to select federal government agencies to enhance the government’s revenue drive.

The minister said the exercise is to ensure strict adherence to extant rules and regulations in enforcement of compliance to approved budget and due process mechanisms in procurement and payments.

Ahmed was speaking on Tuesday in Abuja at the orientation programme organised by Office of the Accountant General of the Federation for directors of revenue and treasury in federal government agencies.

The minister spoke of the dangers of continuing to rely on oil as the major source of public revenue, noting that as a highly volatile commodity, oil revenues would always dwindle with each shock in the global oil market price, since it is not within the government’s control.

To overcome dangers of the unpredictable boom and burst cycles of the oil prices on the country’s economy, the minister said the government decided to take advantage of the non-oil revenues potentials and strengthen them.

Citing the example of the increased revenue haul from the recently hiked value added tax rate from 5 to 7.5 per cent through Finance Act 2019, the minister said this has encouraged the government to step up efforts in diversifying the revenue base by its revenue generating agencies.

Consequently, she said the deployment of the treasury directors to selected government agencies as a pilot test was in compliance with the approval by President Muhammadu Buhari as part of Revenue Performance Management Framework for Government Owned Enterprises (FGOEs) in 2018.