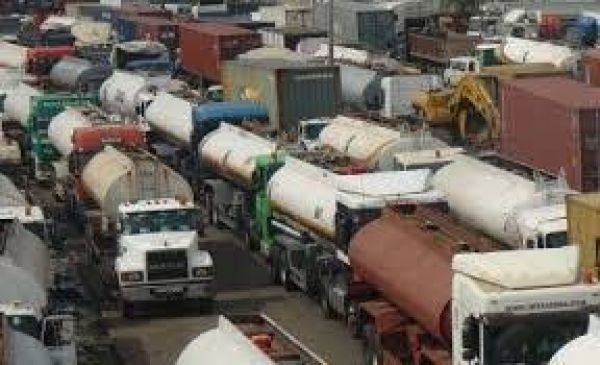 Nigerian Association of Road Transport Owners (NARTO) has ordered its members, comprising of truck and tanker owners, across the country to resume operations, following the decision of federal government to suspend implementation of the ban on fuel tankers with over 45,000-litre capacity.

National President of NARTO, Mr Yusuf Othman, said this on Tuesday in Abuja while addressing journalists on the update of the association’s decision to stop lifting of fuel and withdraw other services they render with their trucks nationwide.

According to him, suspension of the strike action followed intervention of Group Managing Director of Nigerian National Petroleum Corporation (NNPC), and Director General (DG) of the Department of State Services (DSS), in which it was agreed that the union should shelve its strike till January 1, 2021.

Othman said that the new commencement date was to allow for effective dialogue among all the critical stakeholders affected by the ban and also allow for the mapping out strategies on how the directive would be implemented at the end of the day.

He said that in the engagement they had with NNPC and DSS, executive members of NARTO called for more time to enable its members meet the requirements as stipulated in the new directive and also allow for the re-engineering or remodelling of their tankers.

“You may recall that yesterday (Monday), following an emergency meeting of National Executive Council (NEC), of our great association, it was resolved that transport owners would park their trucks from 22nd-23rd September, 2020 in protest of Federal Government’s decision to ban all trucks of over 45,000 litres capacity from loading petroleum products from all depots throughout the country.

“However, following the intervention of GMD of NNPC and the Director-General of DSS, we are hereby directing all our members to resume operation nationwide.

“This is a directive that we revert to status quo until January 2021 to allow for wider consultation.”