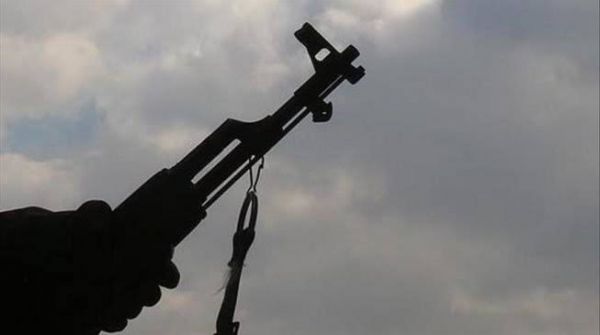 A traditional ruler in Barkin Ladi Local Government Area of Plateau State, Mr Bulus Jang, has been killed by gunmen.

Chairman of Berom Youth Moulders in the neighbouring Heipang district in the LGA, Mr Rwang Tengwong, confirmed the incident to our correspondent in Jos on Tuesday.

Tengwong said that the diseased paramount ruler who is the district head of Foron was killed by some gunmen who attacked the community on Monday evening.

Tengwong said, “We just lost one of our paramount rulers in Barkin Ladi Local Government Area through an attack by gunmen. He is the Acting district head of Foron, Da Bulus Chuwang Jang. He was shot dead by some gunmen around Shen community.”

Deputy Leader of Barkin Ladi Legislative Council, Mr Pam Chollom, who also confirmed the killing of the traditional ruler said that the council had summoned an emergency meeting over the incident.

He said, “Yes, it is true that one of our traditional rulers has been killed in an attack by gunmen. It is very unfortunate and we condemn the incident. Right now, We are currently meeting over the incident as legislators. I will let you know our stand after the meeting.”

Spokesman for the State Police Command, Mr Ubah Ogaba, said that the incident had been reported to the command.

According to him, State Commissioner of Police had deployed detectives in the Council Area to unravel the circumstances surrounding the killing of the monarch and apprehend those behind the act.

Ogaba said, “We are aware of the killing of the traditional ruler by unknown gunmen, and investigation into the incident has commenced.

“Already, the CP has deployed some officers in the area to investigate the matter and we are hopeful that those who perpetrated the acts would be fished out and punished accordingly.”