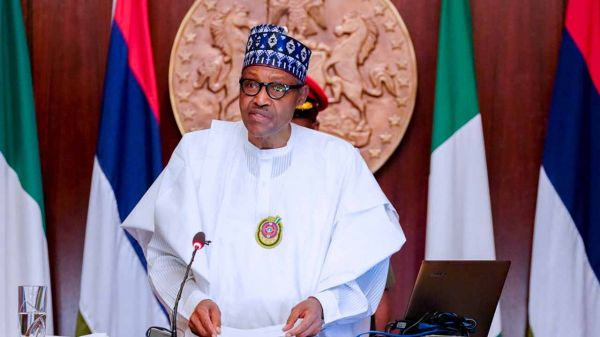 President Muhammadu Buhari, at the weekend, said his administration was not ready to reopen the borders for now, urging Nigerians to consume what is produced locally.

Fielding questions from reporters at Sir Ahmadu Bello International Airport, Birnin Kebbi during a tour to access the level of damage done by floods to Kebbi State recently, the President, represented by Minister of Agriculture, Mr Mohammed  Nanono, said Federal Government was ready to empower farmers to boost local production and perhaps, exports.

He stated that rice produced in Niger, Taraba, Jigawa and Kebbi states alone could feed the whole country, querying: “So why importing food when we can produce them?”

Buhari assured the people of support in the dry season farming and beyond.

In his personal capacity, the minister noted: “I was sent by Mr President to come and see the level of damage in Kebbi State. And I have seen it. We are going to compensate Kebbi more than other states.”

He cautioned the victims against being despondent, adding that the current administration would restore them, adding that his ministry was partnering with its Humanitarian counterpart for relief materials.