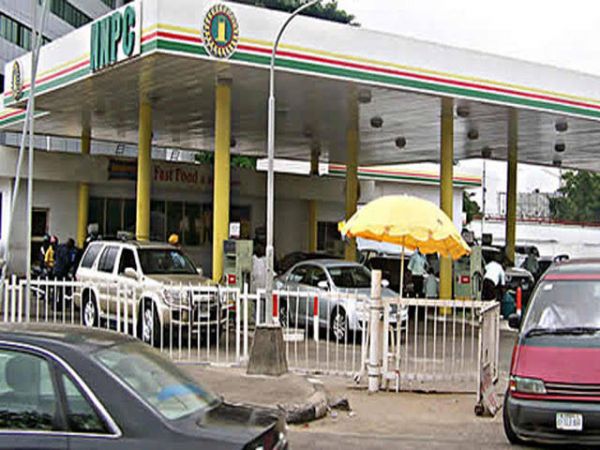 Nigerian National Petroleum Corporation (NNPC) has said that it will soon begin activation of Compressed Natural Gas (CNG) refill stations for motorists across the country.

The corporation disclosed this in a statement by the Group General Manager, Public Affairs Division, Mr Kennie Obateru, in Abuja, on Sunday.

CNG (methane stored at high pressure) is a fuel that can be used in place of gasoline, diesel fuel and liquefied petroleum gas (LPG) and its combustion produces fewer undesirable gases than the aforementioned fuels.

The deregulation of  oil downstream had triggered increase in price of petrol in the country.

Minister of State, Petroleum Resources, Mr Timipre Sylva, had announced that federal government would, in the next couple of weeks, inaugurate CNG Plants in all NNPC petroleum stations across the country.

This, he said, would serve as an alternative to petrol for motorists in the country.

Sylva said that the idea is to support the ongoing initiatives by  Ministry of Petroleum Resources to provide alternate energy sources for Nigerians.

He quoted the Group Managing Director of NNPC, Mr Mele Kyari, as saying that NNPC had already keyed into the gas penetration agenda championed by Sylva.

Kyari noted that as an energy company with focus on cleaner and cheaper sources of fuel, the corporation will continue to work with other stakeholders in the industry to provide viable alternatives to petrol.