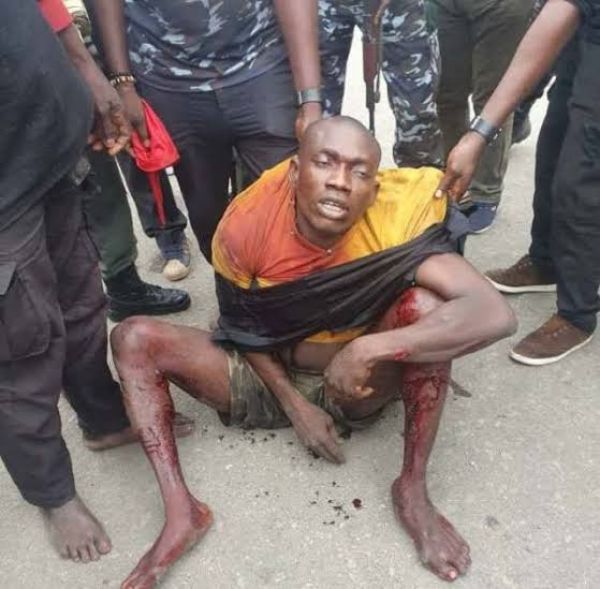 Rivers State Police Command has arrested a most wanted kidnapper, armed robber and murderer, Mr Honest Digbara, popularly known as Bobisky. He, however, died hours after his arrest.

It would be recalled that the state governor, Mr Nyesom Wike, had offered a N30 million booty for anyone who could give credible information for the arrest of Bobisky, a native of Nwibara community in Gokana LGA.

It was gathered that the suspect had been terrorising Ogoni axis and its environs. His gang is responsible for violent crimes like kidnapping, armed robbery, cultism and murder in Ogoni land.